There are also plenty of Pokémon that make this island their home, living freely amid the lush natural surroundings.

There’s even a dojo here that specializes in some very particular training styles! You and your Pokémon will take up an apprenticeship under the master of this dojo and train hard to become even stronger. 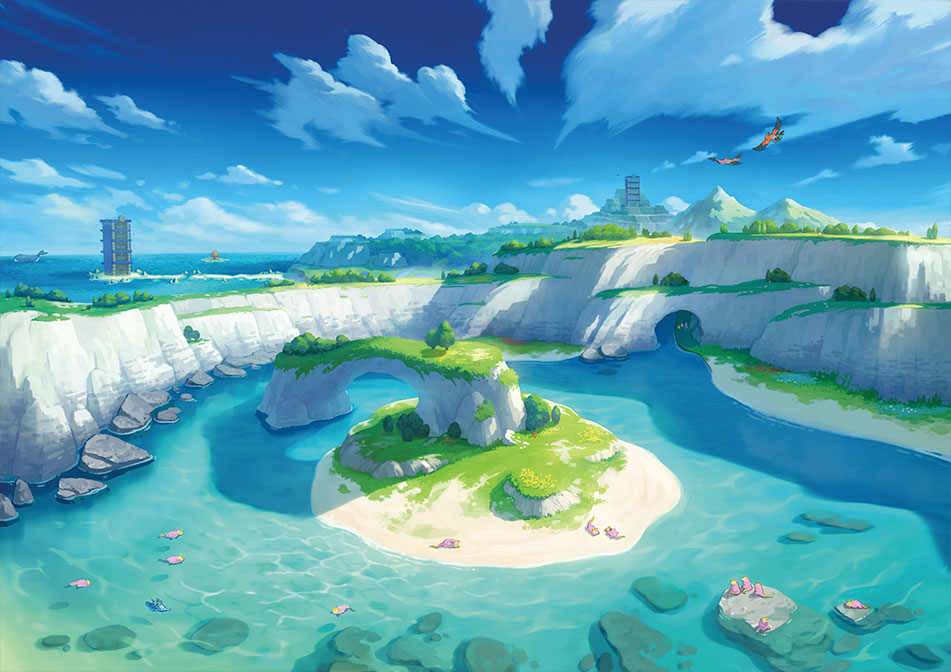 The Crown Tundra expansion is set in the snow-swept realm of The Crown Tundra. See for yourself the beautiful scenery of this shining, silvery landscape! In this frigid area, with its jagged winter mountains, people live in small communities where they support and rely on one another.

A certain person will appoint you as the leader of their exploration team in The Crown Tundra. You’ll then be tasked with investigating the reaches of this frozen land. And remember the Pokémon Dens that you’ve only been able to glimpse during Max Raid Battles? Well, now you’ll be able to explore their full depths! 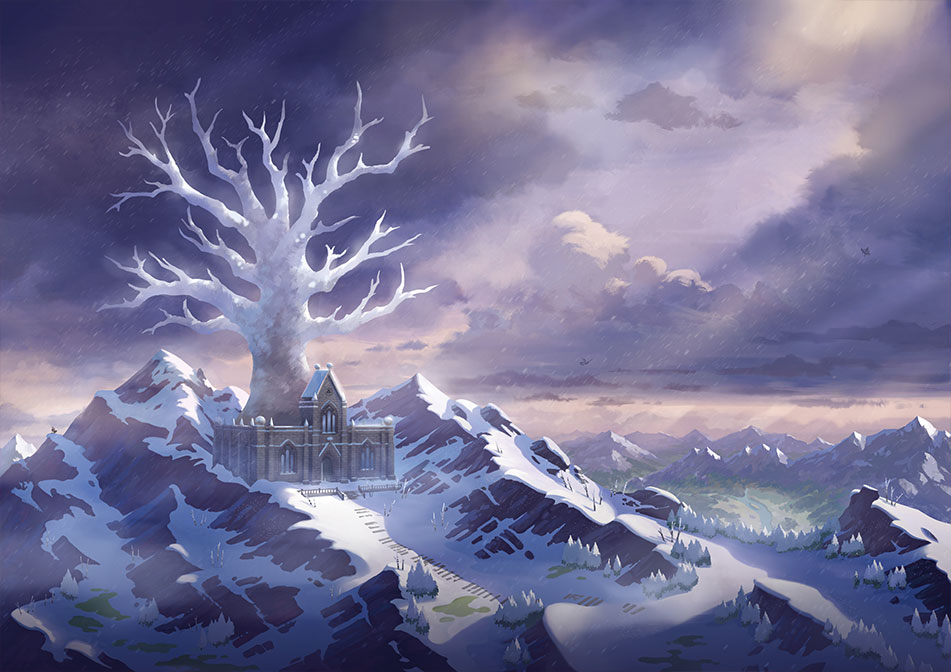 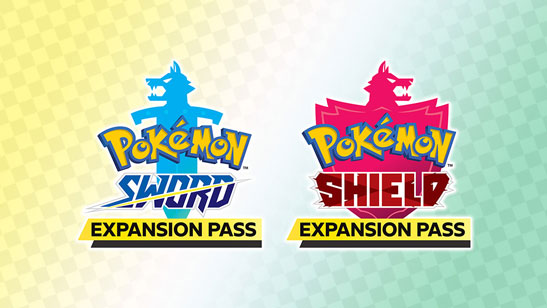 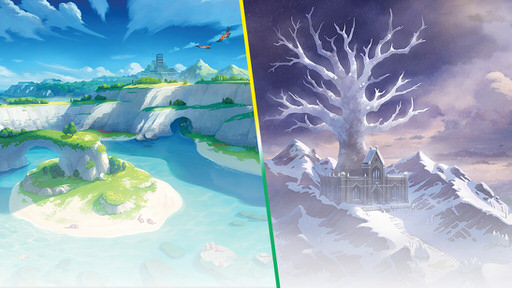 The settings of your new adventures 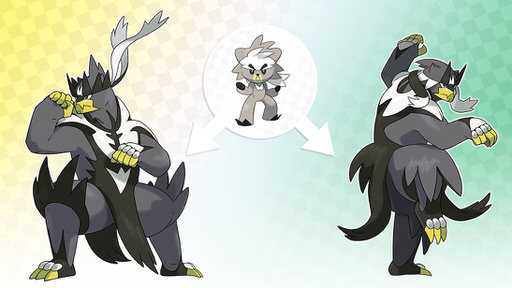 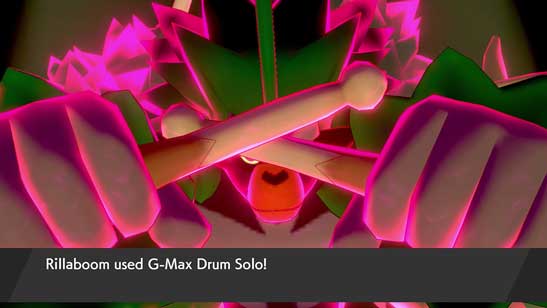 Revealing the Gigantamax form of your very first partner Pokémon 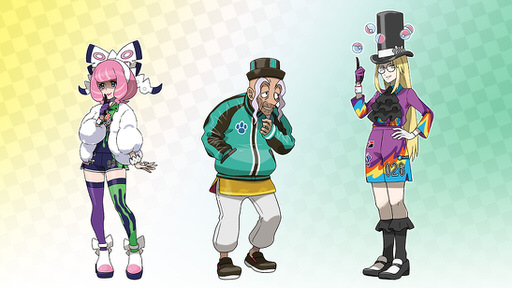 The cast of characters 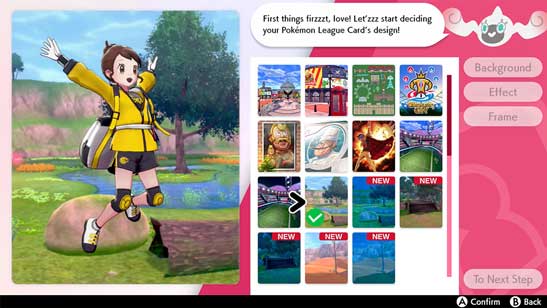 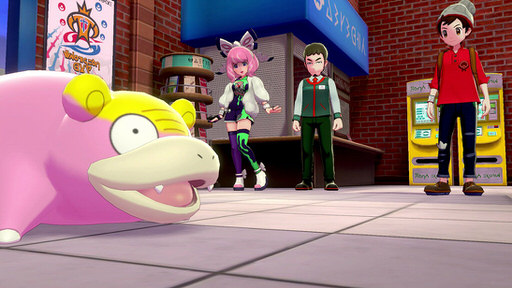